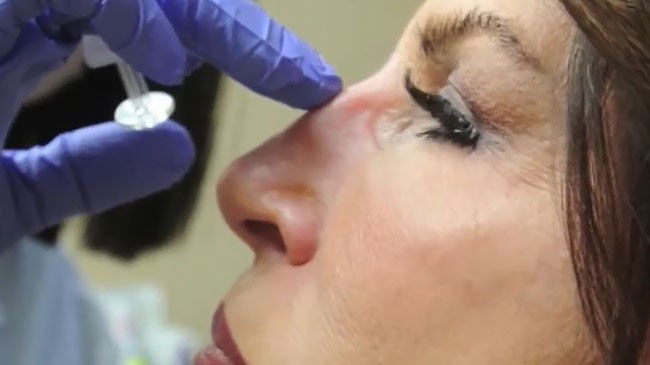 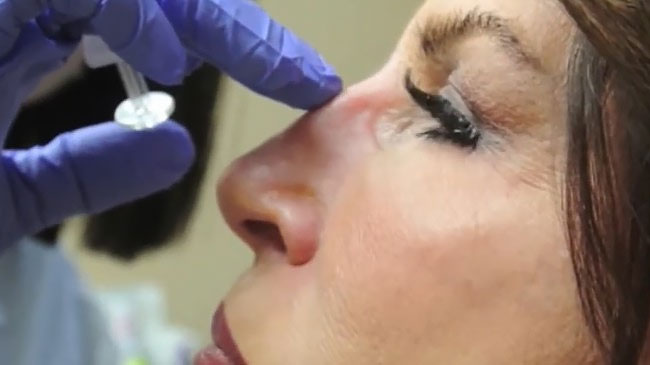 The nose is one of the most prominent areas on the fact that people complain about the most due to both health problems and aesthetic concerns. In particular, thanks to aesthetic interventions, permanent, healthy, and safe nose design is provided to people. Especially nowadays, due to both health concerns and aesthetic concerns, performing rhinoplasty is one of the most preferred procedures. Although the process is technologically achievable, people want to ensure flawless results and a guaranteed appearance. For this, it is very important to choose among the best rhinoplasty doctors. We have researched 5 successful names among the best rhinoplasty doctors for you. 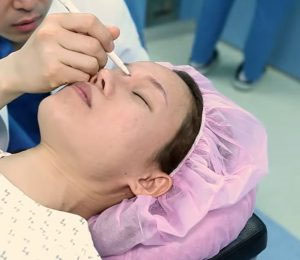 Some congenital or acquired conditions may occur on the nose. These situations affect the health of the person or completely change the appearance of the nose aesthetics, also known as “rhinoplasty”. We have listed the information about 5 doctors who are frequently mentioned in rhinoplasty for you below.

Performing rhinoplasty operations in Istanbul, Prof. Dr. Orhan Çizmeci is known as a specialist doctor who provides successful aesthetic interventions, especially for individuals who have health problems in the nose. Today, he continues to accept patients at the Istanbul Medical Faculty Hospital. After the rhinoplasty, doctor Çizmeci, who takes care of his patients and provides services to them, takes care of his patients in his private clinic as well as in the public hospital.

World-renowned Prof. Dr. Nazım Çerkeş has come to the forefront as one of the successful doctors known all over Turkey in rhinoplasty. He is known as one of the doctors especially preferred by individuals who want a natural appearance on the nose, especially after the rhinoplasty procedure. Doctor Nazım Çerkeş, who is a graduate of Hacettepe Faculty of Medicine and has been abroad for education, is in the top rank among the best-known rhinoplasty doctors in Turkey with his international presidency in many congresses and aesthetic surgeries.

Known for the rhinoplasty operations he continues to perform at Dokuz Eylul University Hospital, Prof. Dr. Adnan Menderes is known as one of the successful doctors whose name is often heard in Izmir. Doctor Menderes, who is a plastic reconstructive and aesthetic surgeon, provided patient satisfaction in the rhinoplasty operations he performed for his patients. In this way, he has managed to talk about his success in nose aesthetics. Adnan Menderes is known as one of the few rhinoplasty doctors who have proven himself in Izmir.

Rhinoplasty prices are offered to patients varying according to the interventions to be made. First of all, individuals with nose complaints should be examined by a doctor. In addition, the experience and expertise of the doctor who will perform the rhinoplasty operation also play an important role in determining the price. In summary, rhinoplasty prices may vary depending on the reason for rhinoplasty and the rhinoplasty method to be used. Average prices are as follows:

Rhinoplasty and After: How Does the Process Proceed?

To perform the rhinoplasty operation, the person who has a health problem or has purely aesthetic concerns must be over the age of 18. After the rhinoplasty, which can take up to 4 hours, the person needs to rest due to anesthesia. Individuals who can continue their daily life after about 3-4 days may encounter bruises around the nose and eyes, which will last for about a week. The failure rate in rhinoplasty operations to be performed under the leadership of successful doctors is very low. After the operation, it will take about 1 year for the patient’s nose area to completely heal.